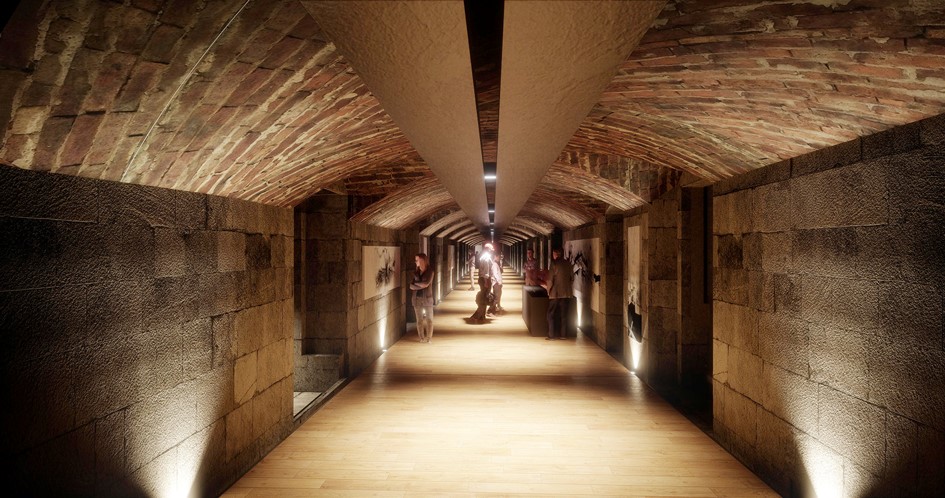 The UK will host the 26th UN Climate Change Conference of the Parties (COP26) in Glasgow in November 2021. This summit, and what it represents for the future of the planet, is a call to arms for business and a stark reminder that every sector of every economy must have a firm plan in place to reach net-zero emissions. We know that the built environment has a huge role to play in decarbonising the economy: to meet the goals of the Paris Climate Agreement, the built environment will have to reduce the amount of energy it uses by at least 30% by 20302 .

Balfour Beatty takes this responsibility seriously and, in December 2020, we published a refreshed version of our Sustainability Strategy, setting out our 2040 Ambitions to go Beyond Net Zero Carbon, to Generate Zero Waste and to Positively Impact More than 1 Million People, along with clear 2030 targets to make sure we get there. But this is only one part of the puzzle. We have to think about what is being built as well as how it is being built.