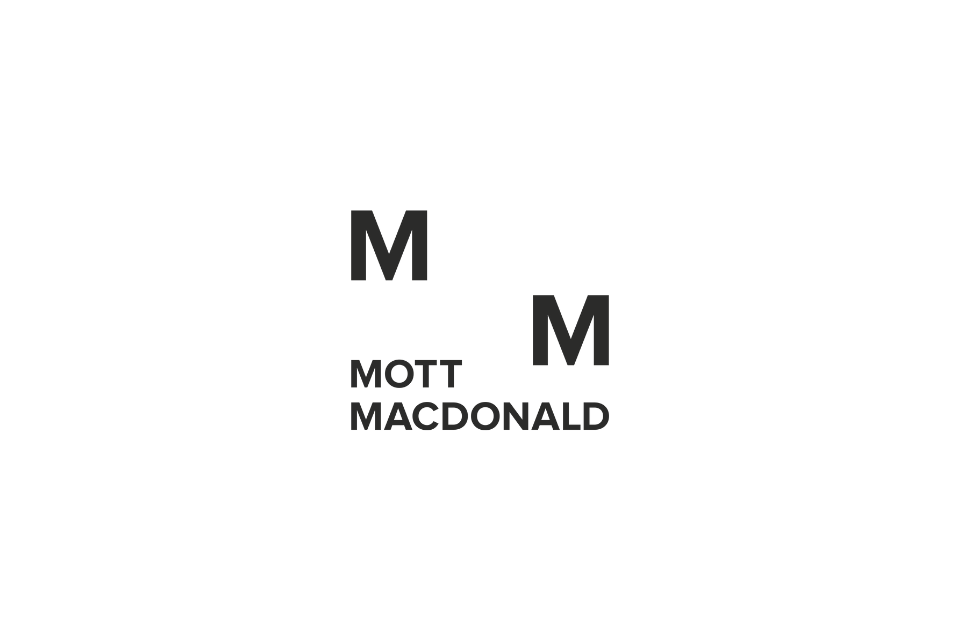 How cities can lead the way on UK net-zero

Cities have a crucial role to play in helping the UK meet its goal of net-zero carbon emissions by 2050. How can we ensure they have what they need to deliver?

Decarbonisation is a global challenge, but many of the tools for achieving it may work best at a local level. The way that people live, work, move about and use resources varies from one community to another. While national leadership and direction is vital for net-zero, there is also an important role to play for local authorities, who are able to use their local insight and influence to identify locally applicable solutions, mobilise local investment, encourage community buy-in and improve access to local net-zero sources and resources.

In the context of the UK, cities will be particularly important in catalysing change. Many city authorities have recognised this by setting their own targets for eliminating carbon that match or exceed the UK government’s ambitions. But the task they face is challenging in both its scale and complexity.

As major centres of production and consumption, around 80% of the UK’s emissions originate from cities. Yet these emissions come from infrastructure and systems that are owned and operated by multiple stakeholders, over which the local authority may have little or no direct control.

What’s more, the key systems in a city – power, heating, water, transport, food distribution, health, education and so on – are interdependent. Change in one system will impact the others, positively or negatively, and progress in one area may be a precondition to progress elsewhere. Cities can accurately be described as a system of systems. Where city authorities can accelerate the transition is by acting as a systems integrator – coordinating beneficial change across the systems, overcoming blockers, facilitating the sharing of data and knowledge and helping the whole system of systems work together effectively.

So, how can cities be further enabled and equipped to play this part?

In our report, A place-based approach to net-zero, which has been produced by Mott MacDonald and the Net-Zero Infrastructure Industry Coalition, we identify four enablers that are needed:

Cities need an expanded mandate from national government to take ownership of the low carbon agenda and intervene in local systems when they are best placed to act.

New forms of partnership will be required, with central and regional government, with communities, and with the private sector – all with the common goal of long-term resilience and sustainability.

Cities need to have better access to system-level data to improve integrated planning, help decision-making and to track the outcomes of their actions.

Enhanced skills will be needed within local authorities to manage these new powers, new partnerships and new insights.

In the report, we outline how a first step towards local level change is to support devolved decision-making around net-zero via the creation of a pan-city board, that could facilitate and streamline the conversation between national and local government. The board would have agency to upskill, monitor, collate and disseminate across individual cities, helping the four enablers mentioned above to develop. This place-based systems approach will help cities accelerate towards net-zero and play a crucial role in delivering the UK’s national ambitions.

Cities have plenty to gain from becoming leaders in the systems approach. In doing so, they can ensure that their city achieves the right kind of net-zero for their locality – maximising local employment, social outcomes and environmental benefits – rather than waiting to have a template imposed from elsewhere. They can help build resilience in their local systems, reducing the risk of damaging system failures and disruption, while forging new local co-operation and approaches that could help unlock benefits beyond the challenges of net-zero.

Read the report: A place-based approach to net-zero

Watch our explanatory video: A place-based approach to net-zero