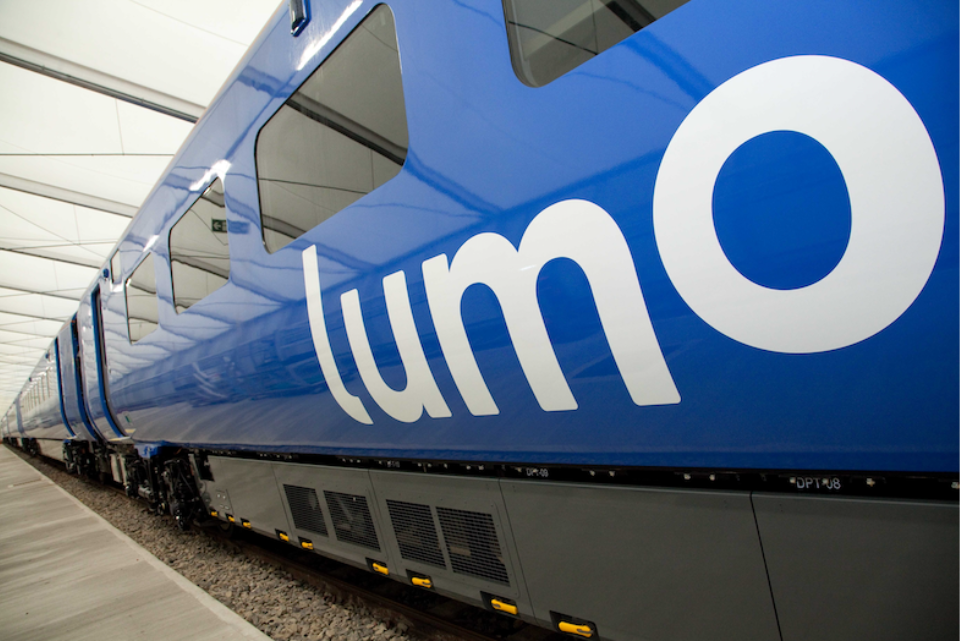 Rail has overtaken air travel to become the preferred mode of transport between Edinburgh and London.

It is a second milestone in the first year of operation for FirstGroup’s low-cost, fully electric rail operator Lumo after it attracted a million passengers.

Between April and August, more than half (57%) of journeys between the two capitals were by rail, compared to a pre-pandemic position of 35%. Two-thirds (63%) of travellers chose rail over domestic flights in July, suggesting the trend may be set to continue.

Martijn Gilbert, managing director of Lumo, commented: “The increase in rail’s share of passengers between London and Edinburgh demonstrates the value Lumo has brought to the East Coast Main Line.

“Not only have we attracted passengers to cleaner transport, we have noticed that other operators have also increased their market share. Together we have convinced the public that the convenience, price and environmental impact of rail is well worth it.”

The budget rail operator will carry its millionth passenger in November having run more than 2,500 services, the equivalent of around 4,125 full flights each carrying 180 passengers.

Lumo estimates that it could have saved the equivalent CO2 emissions of 21,000 homes’ electricity use for an entire year by virtue of its passengers choosing its electric trains rather than flying.

“Reaching a million passengers and contributing to a genuine shift in passenger behaviour are encouraging benchmarks for the future as we help to reduce congestion on the roads, improve air quality and facilitate the transition to a zero-carbon world.”

Rail Minister, Kevin Foster said: “The addition of Lumo’s electric trains to the East Coast Main Line is just one way our railways are leading the way in decarbonising transport. As we continue striving towards net-zero by 2050, operators like Lumo will help ensure we meet this ambitious target.”

Lumo launched in October 2021 after a £115 million investment by FirstGroup and with its sights set on converting domestic air travellers to rail. Edinburgh to London remains the UK’s most popular domestic air route with nearly 500 flights every week between the capitals.