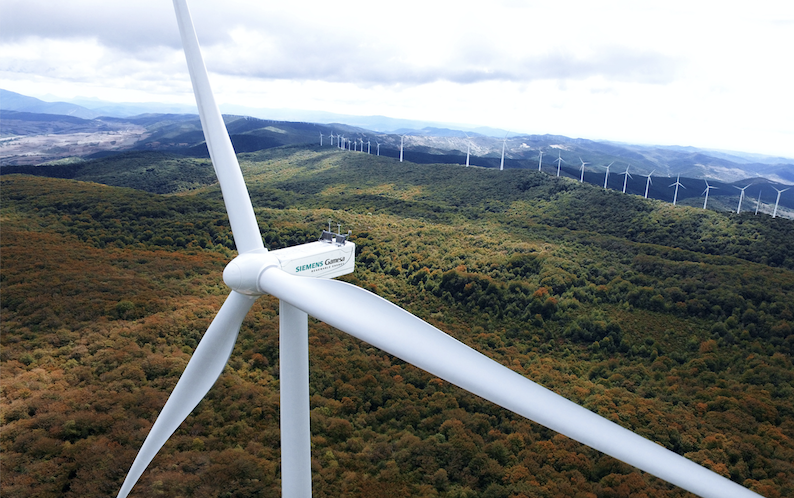 Scotland is creating a higher proportion of green jobs than any other part of the UK, with such roles more than doubling in the last year, according to PwC’s latest Green Jobs Barometer.

The second edition of the Barometer reveals that 3.3% of all job adverts in Scotland were for jobs that have a positive impact on the environment, up from 1.7% last year. This helped Scotland retain first place among 12 nations and regions of the UK in the overall Green Jobs Barometer.

Scotland has not only shown the strongest performance in respect to green job creation over both iterations of the Barometer, the growth in green jobs last year outperformed all other regions proportionally – with a 1.6 percentage point increase.

The Barometer, which first launched in November 2021, tracks movements in green job creation, job loss, carbon intensity of employment, and worker sentiment across regions and sectors.

Green jobs are growing at around four times the rate of the overall UK employment market, with 2.2% of all new jobs classed as green. This means the number of green jobs advertised in the UK has almost trebled in the last year, equating to 336,000 positions and providing encouragement that the economy is becoming greener.

However, while Scotland had the highest proportion of green jobs, the total number (24,610) was behind a number of regions. This is due to population density and the types of jobs in demand, but with 110,067 roles located across London and the South East, there is a risk of a North South divide becoming more pronounced.

Around one-third of all the green jobs being created today are in professional and scientific roles, which are more prevalent in the London, with an ever-growing gap in new green trades jobs which are equally vital to the net zero transition.

Jason Morris, regional market leader for PwC Scotland, said: “It’s hugely encouraging to see Scotland top this year’s Green Jobs Barometer. Not only did Scotland have the highest proportion of Green Jobs, our research shows there was a 170% increase in the number of green jobs advertised.

“Our dynamic and adaptable nation has laid strong foundations, but for this momentum to continue, there must be adequate funding for reskilling in the right areas to ensure that as we move towards net zero targets, jobs are created and sustained where they are most needed.

“From the energy sector workers in the North East to the technology being created by innovative start-ups and the strength of our financial and professional services sectors, Scotland has huge potential as a net zero economy, and we must work together to ensure this is supported.”

It is predicted that as much as 90% of the Oil & Gas workforce would have transferable skills. There is a growing demand for green skills within the energy labour force: within the electricity and gas sector, the percentage of green job advertisements grew from 21.1% to 24.6%, which was the greatest of any sector in the same period.

Net job losses in the energy sector are set to be minimal and may not be realised until after 2030.

Jason Higgs, ESG Leader, PwC Scotland, comments: “One of the main benefits for Scotland’s current workforce is the large proportion of energy sector workers with transferable skills that with the right support can move to other sectors.

“As we transition to more renewable sources of energy, Scotland has a pivotal role to play, as evidenced by the increasing investment in offshore energy, early stage investment in alternative renewable energy sources and nuclear power in Scotland.

“However, within this lies a challenge for the sector on finding enough workers for greener energy sectors and up-skilling to meet the rising demand of green skills in current roles, as opposed to a challenge of job losses.

“The strength of Scotland’s skills base and the fact that many workers have transferable skills, lay a strong foundation, but investment must continue apace.”