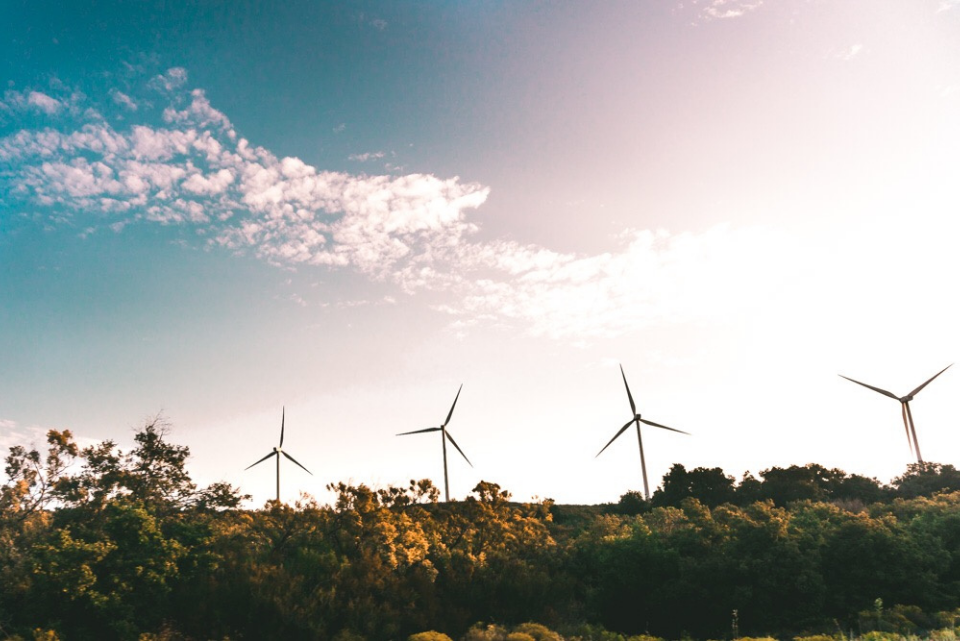 With science leading the charge as the world seeks to tackle dangerous climate change, it is no surprise to find that the world-class University of Edinburgh is playing a key role.

One of the world’s Top 20 Universities, the University of Edinburgh, is playing its part both through its own commitment to tackling the impact of its operations and also through some of the innovative work being undertaken across the institution.

The University of Edinburgh’s climate strategy has set out its holistic approach to become zero carbon by 2040 – five years ahead of Scotland’s national target. It aims to achieve this through taking action on research, learning and teaching, through the way it invests and through using its own campuses as “living laboratories” to test ideas that might be used elsewhere.

In one of their ground-breaking projects, the University is partnering with the UN to create a methodology and framework to help businesses turn their carbon reduction aspirations into a reality.

The project brings together experts from the University’s Law School, Business School and the Edinburgh Parallel Computing Centre with UN Climate Change.

The team will create and digitise a framework to work out the carbon impact of each step of their value chain process, from the conception of a product or service through to its distribution. In doing this, they will identify the processes that lead to the most significant emission reductions.

In this way, emission reduction actions can be better prioritised. Specifically, the project will determine the greenhouse gas emission reductions that technology, finance, innovation, culture change and other levers for climate action can achieve. It will also forecast the emission reduction potential for components of existing and new value chains, such as product manufacture, service delivery or societal interactions.

In an entirely different example of what the expertise within the University can help bring to the battle, a team of scientists are working on a project that could see one of the great challenges of the environmental challenge turned into a circular economy opportunity on a big scale.

The plastics crisis has been seen as a major obstacle, but the team has used bacteria to transform plastic waste into a potential asset for the world’s food manufacturers. In particular, there has been an urgent need to develop new ways to recycle polyethylene terephthalate (PET) – the strong lightweight plastic made from otherwise non-recyclable materials used for food and drink packaging.

Around 50 million tonnes of PET waste is produced every year, causing serious economic and environmental impacts. While PET itself can be recycled, the materials it produced continue to contribute to plastic waste. In other words, it creates more plastic.

The scientists from the University of Edinburgh used lab-engineered E.coli to transform PET waste into high-value vanillin through a series of chemical reactions, Vanillin is a compound used in the food industry to provide vanilla flavouring. It is also used in a number of other industries.
The researchers say the vanillin produced from PET waste would be fit for human consumption, but further testing will be carried out.

With much of the earth’s surface covered by water, the future health of our oceans could be key to the future of our environment, and yet little is known about the floors of our deep oceans.

In another project in which the University of Edinburgh has been deeply engaged, the ATLAS project, much has been learned over the past four years in which 80 researchers from 25 institutions carried out a series of work to improve understanding of the dynamics of the Atlantic Ocean, deep-sea diversity and how the ocean’s eco-systems function and how climate change is impacting on the deep ocean.

The project, involving researchers from 12 countries, was co-ordinated by the University’s Applied Marine Biology and Ecology team.