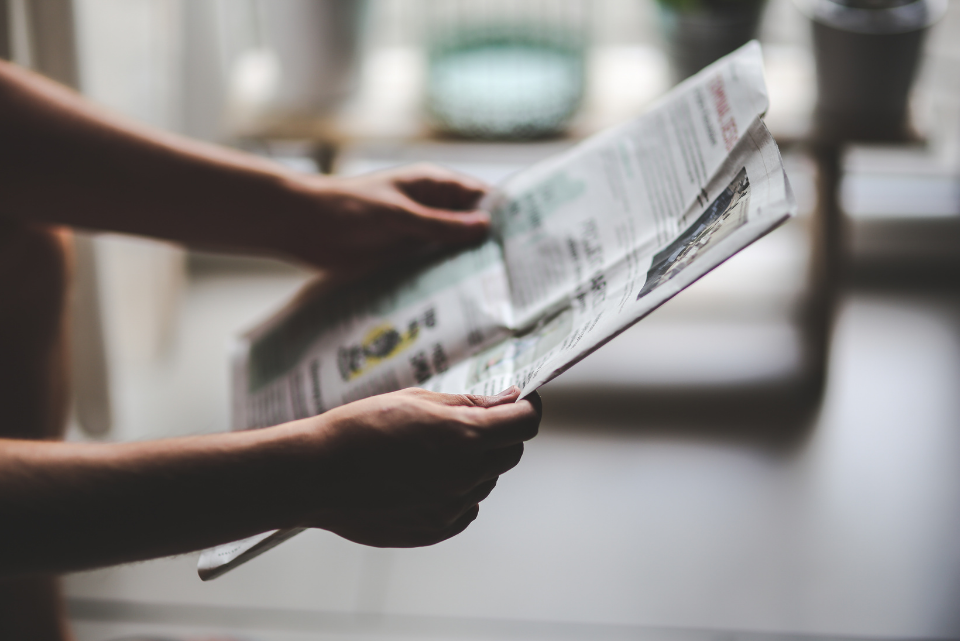 In November, attention will turn to Glasgow, host city of the UN Climate Change Conference, COP26. This is regarded as “the world’s best last chance to get runaway climate change under control”. There are four goals of COP26 and the conference will explore these. There are potential tensions arising from each and environmental organisations may wish to consider how best to engage with them.

To achieve this, countries must accelerate the phase-out of coal, curtail deforestation, speed up the switch to electric vehicles, and encourage investment in renewables. One potential tension is the proposal for a new coal mine in Cumbria. The mine aims to bring 500 jobs to the area, but there are concerns how it fits with the commitment to reduce coal consumption. Environmental groups have written to the UK Government requesting a public inquiry.

COP26 seeks to enable and encourage countries affected by climate change to protect and restore ecosystems and build defences, warning systems and resilient infrastructure and agriculture to avoid loss of homes, livelihoods and, potentially, lives. With plans to deliver hundreds of thousands more affordable UK homes in the next 20 years, a collection of environmental groups is seeking for local authorities to strike a balance between objectives for housebuilding and environmental and conservation concerns.

COP26 seeks for developed countries to make good on their promise to mobilise at least $100bn in climate finance per year by 2020. This could assist developing countries to meet their climate objectives, but potential issues may arise, including competing economic priorities as a result of the pandemic.

Goal 4: Work together to deliver

Countries hope to finalise the Paris Rulebook, the detailed rules to make the Paris Agreement operational. The aim is to tackle the climate crisis through collaboration between governments, businesses and civil society.

So what can citizens and organisations do to accelerate action to tackle the climate crisis?

From a legal perspective, there are several options.

From collaboration to litigation

If an individual or organisation feels it is not getting anywhere by engaging in consultations, it may seek legal advice to assess if a decision (e.g. by a local authority and/or national government) could be challenged. Before proceeding to court, an opinion can be sought from an advocate to assess the prospects of success.

Between collaboration and litigation: If there is something an individual or organisation would like to challenge and there are suitable prospects of success, they may do so in the Court of Session by way of a petition for judicial review. Before doing so, a “pre-action” letter could be issued to the relevant decision-maker. Unlike England and Wales, this practise is not required in Scotland but it can be a helpful step to engage with the decision maker and to try to get a substantive response before going to court.

A key consideration before proceeding to court, whatever the subject matter, is funding. The UN recently recognised that the considerable expense of funding legal proceedings in Scotland may be in breach of the Aarhus Convention (a UN Convention covering access to justice in environmental matters). However, from experience, we have found ways in which organisations and groups of individuals can manage the cost of litigating.

For example, crowdfunding can be used. This works best where the subject matter is of general public interest and likely to impact individuals regionally or nationally. There are mechanisms for seeking to control costs associated with litigating. For example, a protective expenses order can be applied for and there are specific rules in place for applying for protective expenses orders for environmental appeals and judicial reviews, in light of the Aarhus Convention.

At a pivotal moment in the fight against climate change, it is useful to consider the environmental tensions that may arise and what legal steps can be taken by citizens and organisations to hold decision-makers to account following COP26.

This article was first published in The Scotsman on Monday 19 July.