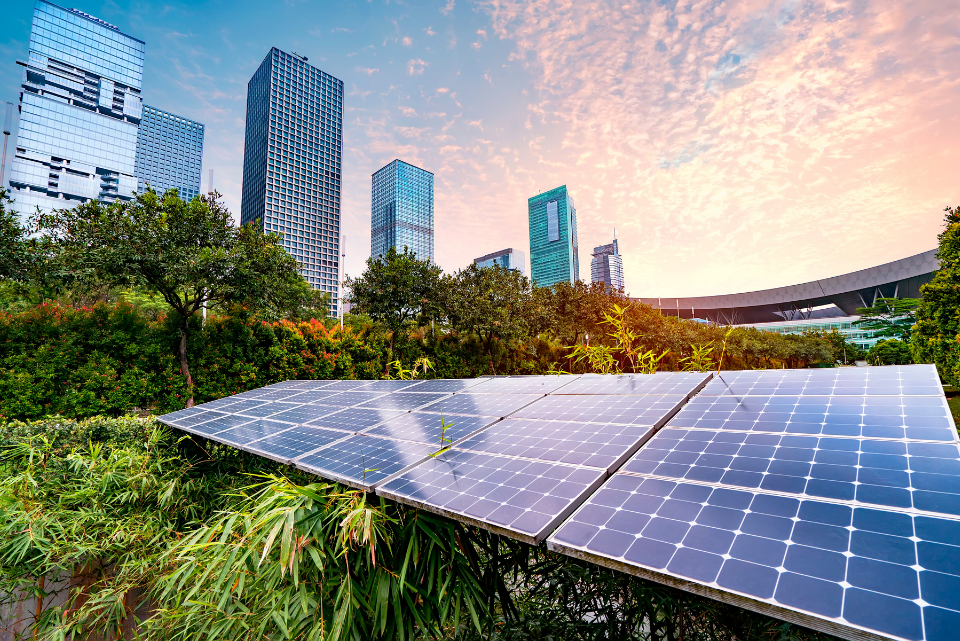 Leaders representing the G7 nations have pledged to raise $100bn a year to help economically disadvantaged countries move away from coal. The nations also formalised net-zero energy commitments and committed to stop direct funding for coal-fired power stations in nations in the Organisation for Economic Co-operation and Development (OECD) by the end of 2021.

However, there were no agreements on transportation emission and the finer points on green infrastructure.

No decline in fossil fuel use

Fossil fuels accounted for 80% of global energy consumption in 2019, according to REN21’s Renewables 2021 Global Status Report.

The new research shows that while global renewable energy generation capacity increased by 5% each year between 2009 and 2019, fossil fuels remained consistent, with coal, oil and gas accounting for 80.3% of energy share in 2009 and 80.2% in 2019.

There are key concerns from REN21 that the global response to the economic recovery from Covid-19 is failing to embrace the benefits of renewable energy and to scale up sustainable generation and consumption.

A global project has been launched by the government that aims to unite academics, business, civil society and citizens to “envision a net-zero future”.

The initiative will help countries “envision what a climate-resilient, net zero future” would look like in their nation. The team behind the project is a consortium that includes the University of Cambridge and Deloitte, and it will work around the world to look at the innovations and approaches that could deliver a greener, carbon-neutral society.

Electric vehicles continue to power ahead

Electric vehicles (EVs) are set to dominate the global market.

New analysis by Wood McKenzie sees their long-term outlook upgraded and now predicts 950m EVs on the road by 2050, as sales increased in all major regions. China provided the largest boost, as sales in Western Europe have almost doubled since 2020.

And more immediate outlooks are also positive, with a white paper from the research and consulting company Delta-EE suggesting that 84m EVs will be on European roads by 2030, though its research suggests these will still represent less than half of all the cars in use.

The European parliament has approved a groundbreaking law to ensure that the EU’s greenhouse gas emissions targets are legally binding. The bill sets new targets to reduce net EU emissions by at least 55% by 2030, instead of the previous goal of 40%, and to aim for negative emissions by 2050.

The deal itself was reached in April, after negotiators from parliament and the EU’s 27 member countries confirmed they would put tougher emissions-cutting targets at the heart of EU policymaking.

UK
UK failing to keep up with climate change

The UK’s response to climate change risks falling behind, according to an assessment from the Climate Change Committee (CCC).

The CCC considered a range of risks and opportunities affecting all aspects of British life and stated that the UK is experiencing “widespread changes in the climate”. Since 1900, global and UK average land temperatures have risen by around 1.2°C and sea levels by 16cm.

The CCC stated that, since its last assessment five years ago, more than 570,000 new homes have been built in England that “are not resilient to future high temperatures”, and since 2018, more than 4,000 heat-related deaths have been recorded in the country.

Baroness Brown, Chair of the CCC’s Adaptation Committee, said: “The severity of the risks we face must not be underestimated. These risks will not disappear as the world moves to net zero; many of them are already locked in. By better understanding and preparing for the coming changes, the UK can prosper, protecting its people, its economy, and its natural environment. A detailed, effective action plan that prepares the UK for climate change is now essential and needed urgently.”

The government has brought forward the official date for the phase out of coal-fired electricity in the UK. Energy and climate change minister Anne-Marie Trevelyan announced the new cut-off point will be October 2024, stating the move is a key step in the government’s plans to decarbonise the power sector and eliminate the UK’s contribution to climate change by 2050.

The acceleration means that, in 10 years’ time, the UK will have reduced its reliance on coal for electricity from around one third to zero, and the government says it will introduce new legislation to do this “at the earliest opportunity”.

Treasury launches group to clamp down on ‘greenwashing’

The Treasury has appointed a new group to advise the government on standards for green investments. The Green Technical Advisory Group (GTAG) is set to oversee the government’s delivery of a green taxonomy with the aim to combat ‘greenwashing’ – unsubstantiated or exaggerated claims that an investment is environmentally friendly.

The green taxonomy is the ‘green standard’ for environmentally sustainable investments, which was first announced by Chancellor Rishi Sunak in 2020 as part of wider plans to put the UK front and centre of green finance.

GTAG is expected to offer independent and non-binding advice and make it easier for investors and consumers to understand how a firm is impacting the environment.

‘Nature positive’ future for the UK

The UK has committed that all large infrastructure projects will be ‘nature positive’ – after the findings of the Dasgupta Review called for biodiversity considerations to be intertwined with governmental economic decisions.

The Treasury announced its commitment as a response to the landmark review, which outlined how policymakers can account for the economic, social and environmental value of nature when making decisions.

The UK is set to double its solar capacity by 2030, but should be able to treble it, according to an energy trade association.

The non-profit Solar Energy UK is calling for a policy overhaul to spur the market, publishing a new report demonstrating how an additional 40GW of solar capacity can be unlocked by 2030.

While UK solar capacity is set to more than double by 2030, it would leave the nation 11GW behind the Climate Change Committee recommendations. An end to VAT for solar systems and continuing to make the technology available for Contracts for Difference (CfD) auctions are two ideas floated to increase generation.