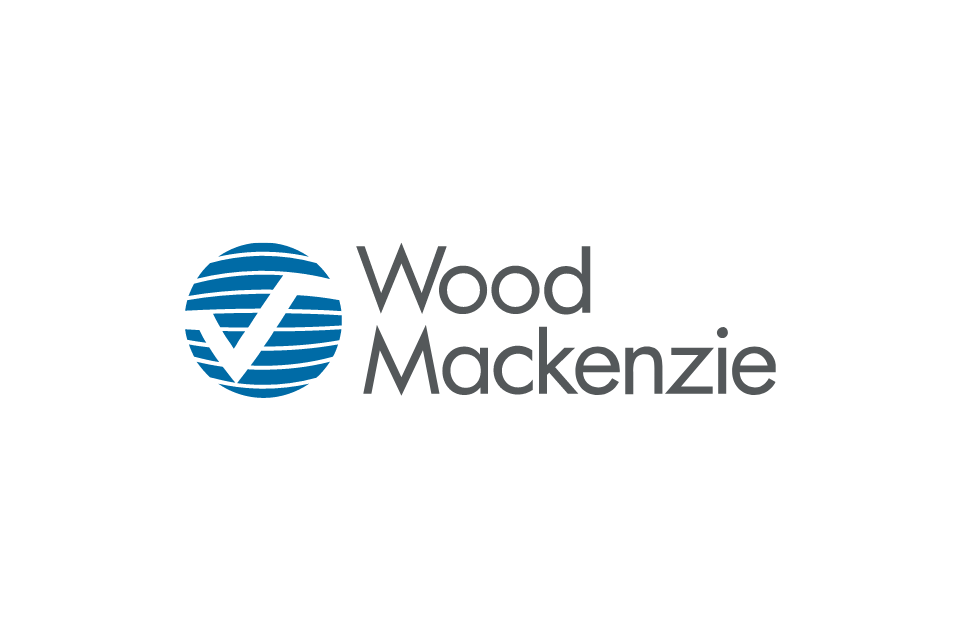 Firth of Forth net-zero hub key to achieving climate goals

The development of net zero hubs around the UK has proved a key plank of the country’s strategy towards achieving net zero by 2050. Scotland, which has a 2045 net-zero target, could advance its ambitions by establishing a net zero hub on the Firth of Forth, research from global natural resources consultancy Wood Mackenzie, a Verisk company (Nasdaq: VRSK) has found.

Malcolm Forbes-Cable, vice president, consulting, said: “The Firth of Forth area is Scotland’s major industrial cluster. The area is responsible for more than 10% of Scotland’s emissions but is critical to the Scottish economy.

“Establishing a net-zero hub on the Firth of Forth would complement the development of Scotland’s Net-Zero Roadmap, and become a key element of national efforts to deliver net zero.”

The UK was the first major economy to commit to net zero. The country had a running start due to the success of the offshore wind sector, which had 10 gigawatts (GW) of installed capacity by 2020 and is on course for 40 GW by 2030.

However, the UK currently has no operational carbon capture utilisation and storage (CCUS) capacity, but an ambitious government target of 10 million tonnes CO2 installed capacity by 2030. The UK’s low-carbon hydrogen production is in early development, but together with renewables and CCUS, is a key pillar of the future energy system.

This highlights the need for coordinated industrial policy and a clear strategy incorporating:

Scotland has a critical role to play in supporting the UK’s net zero ambitions.  Vast offshore renewable resource potential combined with a rich oil and gas legacy has created deep offshore engineering and subsurface expertise, extensive oil and gas infrastructure, and established a reputation for excellence in the global energy business.

The Firth of Forth captures both the challenges the UK and Scotland face to decarbonise, but also the opportunities that will emerge in a low-carbon economy, both domestically and internationally.

Forbes-Cable said: “Scottish industry currently emits about 10.7 million tonnes of CO2 per year, with the Firth of Forth accounting for about 10% of Scotland’s total emissions. At the same time, the industries in the region host the skills necessary to address the technical and commercial challenges faced in delivering net zero. It is a significant part of the net-zero challenge, but a major part of the solution and a cornerstone of the current and future economy.

“The Firth of Forth region is Scotland’s largest industrial cluster and represents a material part of the Scottish economy. With only 24 years until net zero 2045, tackling these emissions will be fundamental to achieving this ambition.”

Across the UK, a number of net-zero hubs have been developed around major industrial clusters, including Net Zero Teeside, Zero Carbon Humber and HyNet North West. These hubs have galvanised around their net-zero identities supporting the transformation to the integrated energy and industrial hubs of the future.

Forbes-Cable said: “Running down and ultimately offshoring high-emissions sectors would help to meet the UK’s emissions objectives, but, in the process, destroy the country’s industrial base and would not see any net global reduction in emissions.

“For core industries that are vital to the economy, the UK must resolve how to cut emissions and mitigate the remainder. It is a tough line to walk, but success will reinvigorate the industrial base securing jobs and the foundations of the national economy.”

He said creating a Firth of Forth Net Zero Hub would meet the challenge head on. It is an economically important industrial cluster that needs to tackle its emissions, but can become an important agent in the national energy transition and delivery of net zero.

“As has been the case with other net-zero hubs, such an ambitious project will require government support,” Forbes Cable said.

“Attracting funding requires a clear plan that defines the ambitions, lays out the challenges and identifies projects that will help to deliver on net zero. The plan must also highlight the strategic, economic and social benefits.

“The Firth of Forth Net Zero Hub would be complementary to other Scottish energy transition initiatives. This is not about one area competing against another, but about a national effort to deliver net zero.”