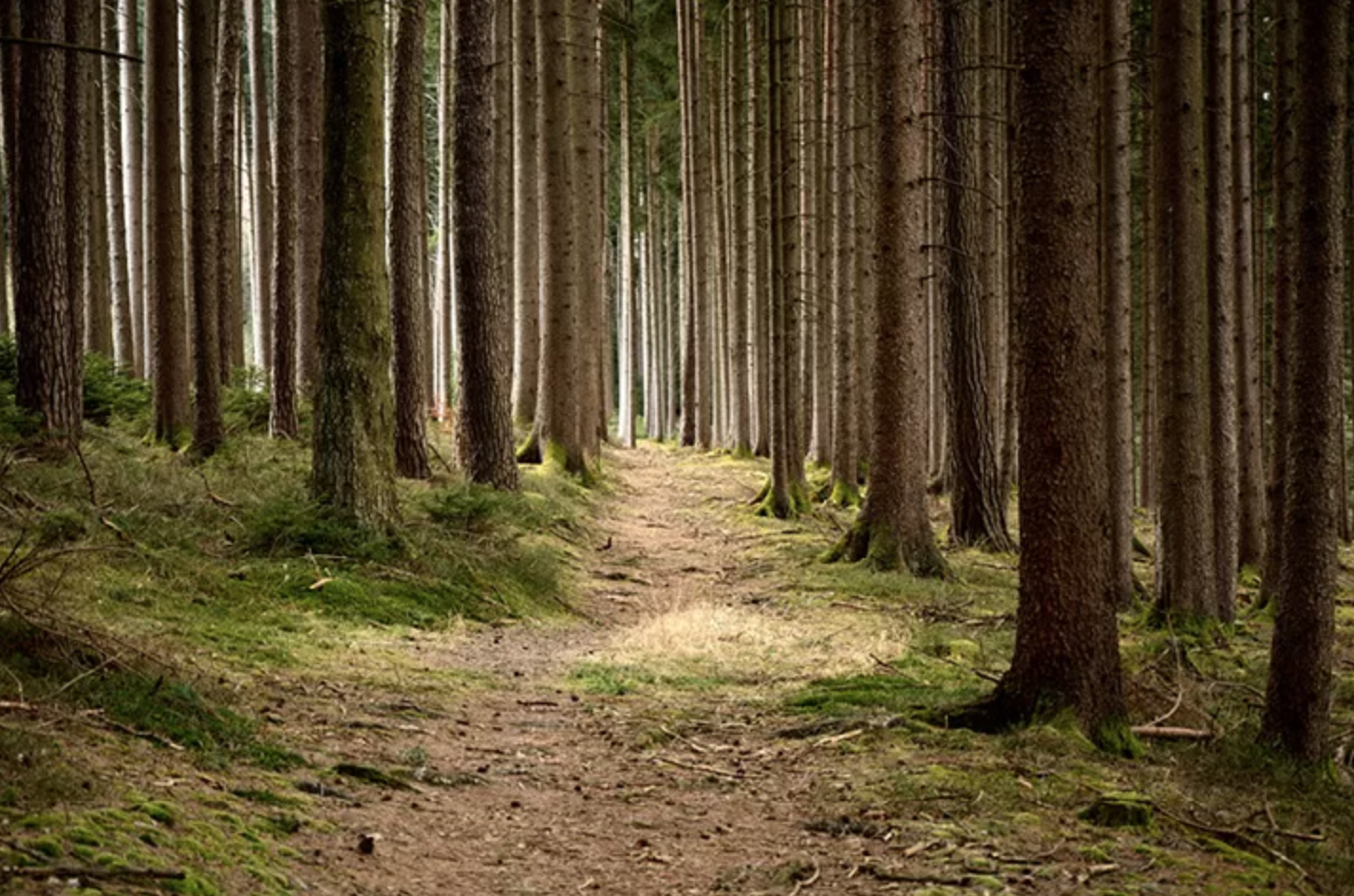 Increase in forestry demands linked to environmental and social benefits

Over the last few years Scotland’s forestry market has grown significantly with a number of new buyers entering the market. Environmental concerns have been one of the driving factors behind this growth in interest however there are more than just financial rewards linked to forestry.

The traditional attractions of forestry in the shape of capital appreciation and rising timber prices are well known, but increasing concern about climate change and interest in policy surrounding sustainability has also driven significant growth. Concerns about climate change have led companies and other organisations to seek to reach net-zero carbon emissions. Household names such as Microsoft have gone down this route and more are following such as Apple and of course the EU and UK Government have published their own strategies.  Microsoft recently published its goal of being carbon negative by 2030 and confirmed that by 2050 it will have removed all of the carbon it has created since 1975. Their publicised method of achieving this is by way of a “portfolio of negative emission technologies” and part of that included afforestation and soil carbon sequestration.

Closer to home the Scottish Government has pledged to have a net-zero emissions target in Scotland by 2045 and in England it is to be achieved by 2050. To realise this ambitious target the Scottish Government has said that, among other actions, it will increase woodland cover in Scotland from around 19% to 21% of the land area by 2032. These new woodlands will absorb and store carbon and as part of that provide environmental, economic and social benefits. This drive to reduce emissions is coupled with a demand for accountability and the threat of carbon taxes; all driving a surge in organisations engaging in woodland carbon offsetting.

Woodland carbon offsetting is the process of generating and then selling woodland carbon offsets to organisations which want to compensate for or ‘offset’ their emissions. This can be achieved by creating new woodlands, usually in the UK, under the Woodland Carbon Code (WCC).

The WCC is the quality assurance standard for woodland creation projects in the UK, and generates independently verified carbon units. It is an internationally recognised scheme lauded for high standards of sustainable forest and carbon management. The scheme is recognised for being supported by robust science, independent validation and verification and a transparent registry where ownership, transfer and use of credits can be tracked.  The WCC allows companies to use verified Woodland Carbon Units to compensate for their UK-based emissions. These units can also be used in claims of the carbon neutrality of an activity, product, service, building, project or event in the UK.

Creating new woodlands does not just generate environmental benefits. Of course woodlands do soak up carbon dioxide from the atmosphere but they are also recognised for playing a vital role in rural development and sustainable development and they provide many social benefits. There are many indicators of the social and corresponding health benefits and we have seen that during the pandemic with the increased emphasis on getting outdoors and back to nature to preserve and enhance mental and physical health. Interestingly the NHS has sought to quantify this benefit to health by stating in one recent study that for every £1 invested in social needs and specialised health projects which connect people to nature, there is a £6.88 return (NHS Forest.org). Even without these statistics the agreed benefits of forestry also include:

The benefits of investing in forestry are wide-ranging and as a result it is becoming more attractive as an investment proposition from a financial, but also an environmental and social point of view.

You may also be interested in the following articles:

Sign up to receive your quarterly ‘rural round up’ here.