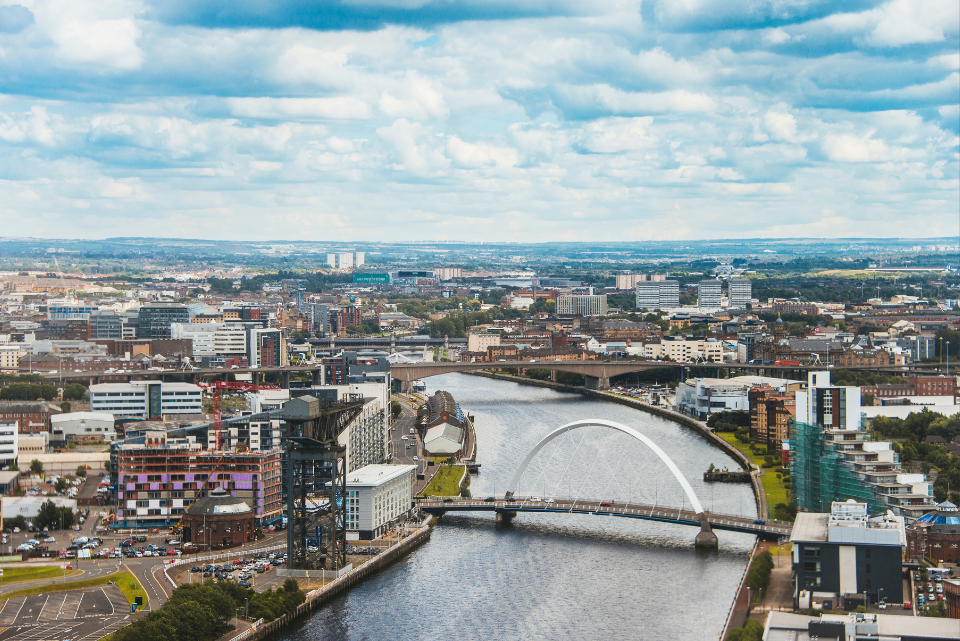 The Glasgow Climate Pact and the road to COP27

COP26 ended with the agreement of the Glasgow Climate Pact by all the 197 nations at the conference. According to the UK Presidency’s press release, the pact will “keep 1.5C alive and finalise the outstanding elements of the Paris Agreement.”

COP president Alok Sharma described the pact as a “fragile win.” He emphasised that its long-term success will require countries to “meet and deliver on the commitments” they have agreed.

As has been widely reported, the pact has left many nations unhappy, not least because of a last-minute change of the drafting on coal and fossil fuel subsidies. The fact that they were prepared to endorse it reflects the general sense of the conference that an agreement – even if clearly imperfect – was vital.

“The approved texts are a compromise. They reflect the interests, the conditions, the contradictions and the state of political will in the world today. They take important steps, but unfortunately the collective political will was not enough to overcome some deep contradictions.”
UN Secretary-General António Guterres

The controversial section of the pact on coal and fossil fuel subsidies now calls on countries to speed up the transition to low-emission energy systems and to accelerate “efforts towards the phase-down of unabated coal power and inefficient fossil fuel subsidies, recognizing the need for support towards a just transition.” Although many delegates see this as too weak a statement, it certainly has symbolic value – as the first mention of the topic in a COP decision – and lends additional legitimacy to efforts to hasten the transition to clean energy. And as one unnamed US official told reporters, while the late change to the language shocked most delegates, in the end “phase down is on the route to phasing out.”

‘Loss and damage’ is another section of the Glasgow Climate Pact that left many delegates disappointed. There is to be a dialogue (the ‘the Glasgow Dialogue between Parties, relevant organizations and stakeholders’) on funding support for vulnerable nations that are already suffering the effects of climate change. But the proposed creation of a facility to help pay for loss and damage, present in an earlier draft of the agreement, was rejected by various developed nations.

The pact does hold out the prospect of some additional funding for developing nations, urging developed countries to “at least double their collective provision of climate finance for adaptation to developing country Parties from 2019 levels by 2025” and noting with “deep regret” that developed nations are still falling short of their pledge to provide $100bn a year for developing countries. It urges them to meet their pledge “urgently and through to 2025”. It also urges them to provide financial support for the Santiago Network for Loss and Damage, a technical assistance programme that was established at COP25 but which has so far been unfunded.

Possibly the clearest ‘wins’ for COP26 were the agreement of rules on carbon markets and a tightening of the Paris ‘ratchet’ mechanism to speed up the toughening of national plans to reduce emissions.

Global carbon markets were an important piece of unfinished business from the Paris Agreement. The Glasgow deal could open the way for huge amounts of investment in initiatives such as renewable energy and reforestation. Concerns remain about the potential for greenwashing, but a number of possible loopholes were closed, and the system will include some provisions to prevent the double-counting of carbon credits, as well a block on the carrying-forward of credits issued before 2013.

There was general praise for the agreement on mitigation, requesting that countries improve their 2030 climate targets and plans by the end of 2022. While not as strong as some had hoped, this is a significant acceleration of the Paris timetable for emission reduction, and is widely seen as necessary for keeping the 1.5C goal in reach. For some delegates it is the most important part of the pact, and many would agree with the climate envoy for the Marshall Islands who described it as “a priority that didn’t always seem possible.”

COP26 also saw the launch of many voluntary commitments and initiatives. Some of these agreements attracted additional parties as COP26 went on. A pledge to stop financing fossil fuel projects abroad, for example, began with 20 signatories, but had 34 by the time the conference ended.

Most of the new initiatives were heavily trailed by the UK Presidency. One that wasn’t was the US-China Joint Glasgow Declaration on Enhancing Climate Action in the 2020s, in which the two nations pledged to cooperate over the next decade to fight climate change. The agreement was widely welcomed – not least for its reaffirmation of a joint commitment to keep the 1.5C goal alive.

The agreement South Africa reached with the US, the EU, the UK, France and Germany for support in reforming its coal industry was also well received, with suggestions that it might be a template for future deals.

In an initiative led by the US and the EU, over 100 countries agreed to cut methane emissions. (The Glasgow pact also mentions methane: another first for a COP.) However, some major emitters are absent from the list of signatories, including China and Russia.

Another high-profile step was the Glasgow Leaders’ Declaration on Forest and Land Use, in which more than 120 nations – accounting for about 90% of the world’s forests – pledged to halt and reverse deforestation by 2030.

Amid many other declarations – covering everything from fashion to shipping emissions – perhaps the most prominent was the Glasgow Financial Alliance for Net Zero (Gfanz), an agreement by nearly 500 financial services firms to align $130tn of private capital with the goals set out in the Paris Agreement (including the 1.5C target).

Some commentators have questioned the detail of the alliance’s pledge – with concerns about possible double counting, as well as the proportion of the headline sum that would be used to support climate action, and how many signatories have appropriate near-term decarbonisation plans. But like other high-profile initiatives, Gfanz has helped to set an agenda and to shift the terms of the debate. While COP26 fell short in some places, that is one area in which it appears to have succeeded. When COP27 convenes in Egypt, the conversation will start from a different baseline. And in the meantime, nations and businesses alike will be paying more attention than ever to issues of climate change mitigation and adaptation.

The International Energy Agency estimates that if all current climate pledges are met – including those made at COP26 –  global warming can be limited to an average 1.8C. That is also the median estimate in Climate Action tracker’s most optimistic scenario. Its less optimistic scenarios make much bleaker reading.

While COP26 may have ‘kept 1.5 alive’ for the moment, there will have to be much more progress in reducing emissions at COP27 for that goal to remain in reach .